Syringing of the tear duct

This is an essential test when assessing the reason for watery eyes. A cannula filled with saline is inserted into the punctum to check it’s patency. 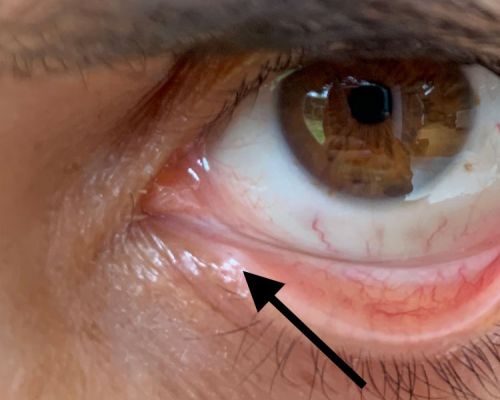 It is a test to check the patency of the lacrimal drainage system, as not all watery eyes are due to a blockage in the tear drainage passages.

The lacrimal drainage system consists of an opening in the inner corner of the upper and lower eyelids called the punctum. The punctum opens into a canaliculus that runs along the edge of the upper and lower eyelids. The two canaliculi join to form a common canaliculus that in turn enters into the lacrimal sac that is situated between our eye and the side wall of the nose. The lacrimal sac then drains via the nasolacrimal duct, that runs along the side of the nose to finally open into the nose under a structure called the inferior turbinate. 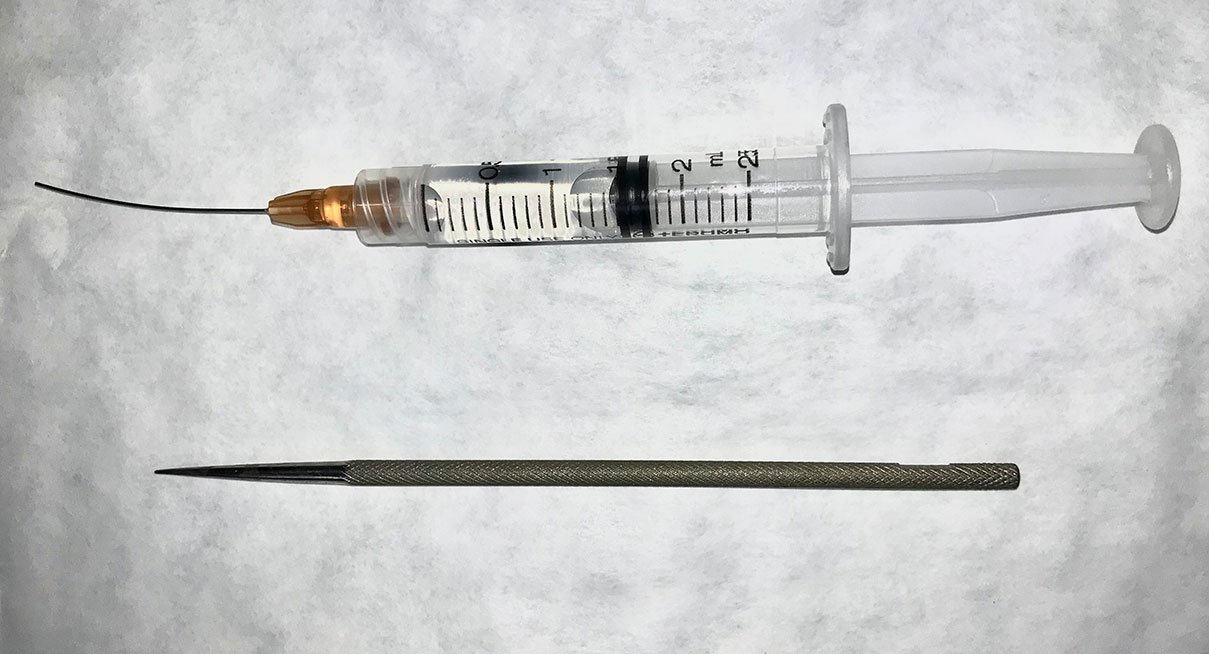 To check the patency of this system a sac syringing is performed.

A 2ml syringe containing some saline solution (sterile salty solution) is attached to a lacrimal canula. The patients head is bent backwards and the canula which has a blunt end is inserted into the punctum and advanced into the canaliculus. The saline is then squirted into the canaliculus via the canula. If the salty solution enters the throat after flushing the lacrimal system, it is evidence of the system being patent. If there is a blockage along the system, then the saline will not enter the nose and flow into the throat, but will regurge back into the eye and we then know that there is a blockage in the system. The appropriate treatment choice can then be discussed with the patient.

It’s natural to feel anxious when it comes to treatment and surgical procedures especially in relation to your eyes. I encourage you to ask questions about your condition, so I can help you to be better informed of your condition, the treatment options available and allay any fears that you may have. During the consultation I will explain the procedures to you and help you to make positive choices, and remember there is always the option of doing nothing, so you have nothing to worry about.